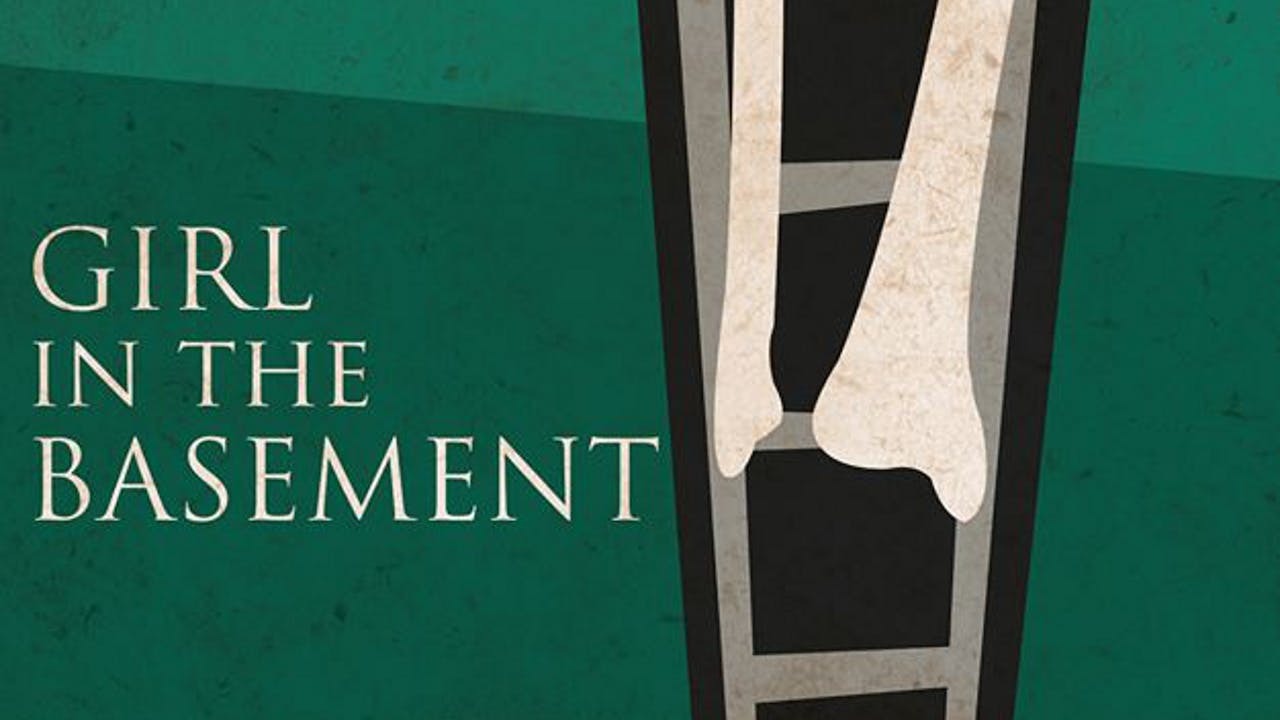 Short Synopsis: A young woman is kidnapped by a serial killer. Before he can finish her, he accidentally dies, leaving her trapped in his basement.

This short horror film, written by lead actress Kt Baldassaro, explores the extent of our own inner monsters. Set around one character and a single location, it is the story of a young surgery intern, Susan Larch, a woman so jaded by her unbridled success in the world that she naively overestimates her own importance in it. A haunting and emotional struggle between a desire to be saved and the knowledge that only you can save yourself, Girl in the Basement asks, “What would you really do to survive?” It juxtaposes poignant vignettes with disturbing acts of violence, showing audiences a psychological drama so disturbing and memorable that they will forget that they have seen no zombies, no vampires, no inbred backwoods cannibals, no desperate flights in terror from an unknown killer. The monster is you.

“We all have a Monster within; the difference is in degree, not in kind.” --Douglas Preston, Il Monstro di Firenze [The Monster of Florence].

Girl in the Basement is the collaborative effort of acclaimed Western Massachusetts filmmaker Jared Skolnick, and independent actress and screenwriter Kt Baldassaro, paired with the special effects prowess of Alex Squiers, and the haunting electro-pop music of Corson Overlord: Jesse Sterling Harrison -- all under the hilarious and skilled guidance of producer Robert Savage.